Its more than wins and losses, minutes played and points scored…..

This past weekend I took my son back to college for the start his sophomore year.  I had the opportunity to spend a few hours 1 on 1 with him in the car. As is always the case with him, the conversation topics were varied and all over the map.

The one topic that stuck with me was when he started to talk about his high school sports career.  He was a pretty good athlete and competed at the state competition 4 separate times in 2 different sports.  He talked about some of the expected stuff – things like how he missed playing in general, having the opportunity to compete and being with his friends as part of a team.  But he also talked about a few things I was not expecting.

The topic that surprised me the most was his perspective on his junior soccer season.  That year he knew his team was going to be really good. They were returning 9 starters and opportunities to start were going to be limited.  He worked really hard in the offseason and showed up in shape and ready for tryouts expecting to compete for one of the remaining spots. I remember that day well because he came home from the first tryout and said he did not want to go back.  It took several weeks for me to sort through things, but it turns out that a senior (and starter) on the team had been at the same college camp my son attended over winter break. My son made the all-star team for the camp ahead of the senior and had the attention of the college coaches working the camp.  When the time came for tryouts for his high school team in fall, this senior decided that bullying would ensure he got the starting spot ahead of our son. The senior spent the entire season leading a group of kids that targeted my son both physically and emotionally. This experience took the joy out of the game for our son and he talked about quitting soccer entirely.  It was heartbreaking to watch as a parent and unfortunately, the coach did not offer any support or help.

After the season ended, my wife and I talked to our son about what had happened. On his own, he decided that he was going to come back and play his senior year, become a captain and make sure that he changed the culture of the program.  Seniors would no longer rule, and everyone would be equal. That fall he stepped up as a leader and worked to make sure that everyone on the team had a good experience – especially the freshmen. Parents actually called to thank us for the job our son was doing.  He became a captain and at the end of the season, the team voted him to receive the leadership award.

When our son talked about that bullying experience, he surprised me and said in a way, he was glad that it happened.  He went on to explain that through that struggle, sticking with the program and committing to making it better he learned so much.  He learned about himself, understood that his role as an athlete was bigger than just himself and leadership was about helping others be their best.  He actually said that while it was hard to go through, looking back he would not trade the experience. It shaped him, made him more compassionate and taught him to compete in a new way.

This is what sports are about.  It is more than wins and losses, minutes played, and points scored.  It is also about learning to be part of a team, learning to lead and picking yourself up when you get knocked down.  While our house will certainly feel emptier this coming week, I feel good in knowing that he has learned lessons that go way beyond the athletic field and will last him the rest of his life.  I guess all of those road trips to watch him compete were worth it after all. 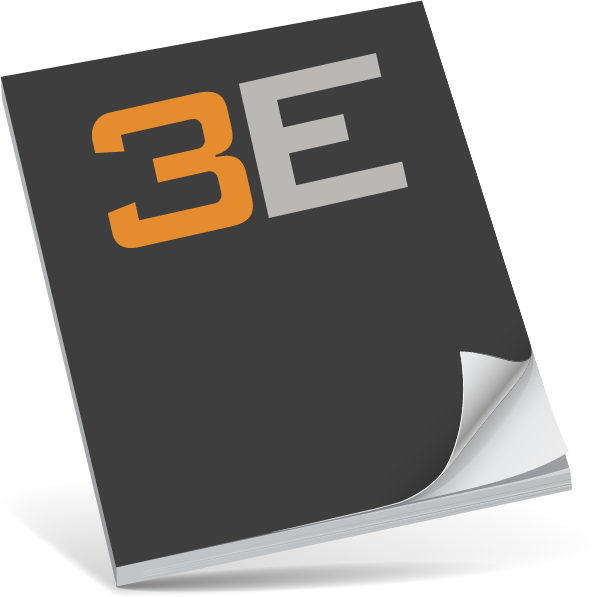